SMPlayer 18.2.2 has been released. Install SMPlayer media player for Linux Ubuntu Systems. SMPlayer music player comes with with built-in codecs that can play virtually all video and audio formats. It can also play Youtube videos, search and download subtitles, and includes other features like a thumbnail generator and audio and video filters. 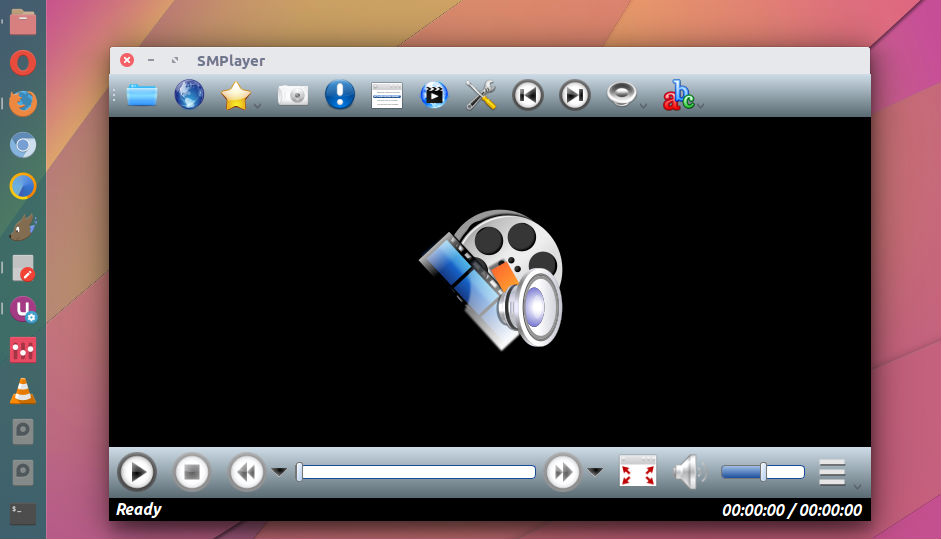 One of the most interesting features of SMPlayer: it remembers the settings of all files you play. SMPlayer supports the most known formats and codecs: avi, mp4, mkv, mpeg, mov, divx, h.264… you can play all of them, thanks to its built-in codecs. You don’t need to find and install third party codecs

SMPlayer is a graphical user interface (GUI) for the award-winning MPlayer, which is capable of playing almost all known video and audio formats.

How To Install Qmmp 1.3.2 Winamp Like Music Player in Ubuntu

How To Update A Specific Package In Ubuntu

How to Easily Disable or Enable Automatic Error Reporting in Ubuntu

Divanshu - May 12, 2018
0
Q:1 What is Virtualization ? Ans: Virtualization is a technique for creating virtual resources (rather than the actual) such as server, storage device, network  and...

How To Install Libreoffice 6.0 Via Ubuntu Command Line

How To Install Kodi 18 Media Player in Ubuntu Linux

How To Create Your Own Run Commands In Windows (4 Methods)

Fix E: Could not get lock /var/lib/dpkg/lock – Unable to lock...

We bring to you latest happening in the digital world and the technology space. Which company is going to launch what new product? When do you expect a gadget to be launched? How to fix your technology issues? All such questions and issues are at the core of Source Digit. Our small team ensures that you stay updated with the latest in this fast-paced digital world.
Contact us: divanshukhanna@unix-tech.in

Download Tutorial how to install wordpress on a vps – step...